This was a Dynakit ST-70 built by my uncle in 1964. He used it for many years, and gave it to me sometime in the late 80s. In the early 90s I bought another 1961 factory wired version of the same amp, and used both amps as mono blocks in my stereo system for some 25 years.  Both amps were wired for triode, and we beefed up the filter caps.

A few years ago they started to act their age, so I pulled them out of service to give them some love.  The 1964 model built by uncle is now done.  I stripped it down, gave it a good cleaning, added a new VTA circuit board, all new tubes, upgraded the inputs and speaker jacks, replaced the quad cap with the Authenticap that Bob recommended, added new power cord, and wired it all back up.  Shortly after, I added the toggle switches for triode/pentode switching.  I also added an "on" light between the switches to help my wife remember to it off! :-D

Now to go after the factory wired ST-70 and get some new tubes for my old Lazarus Cascade Basic preamp! 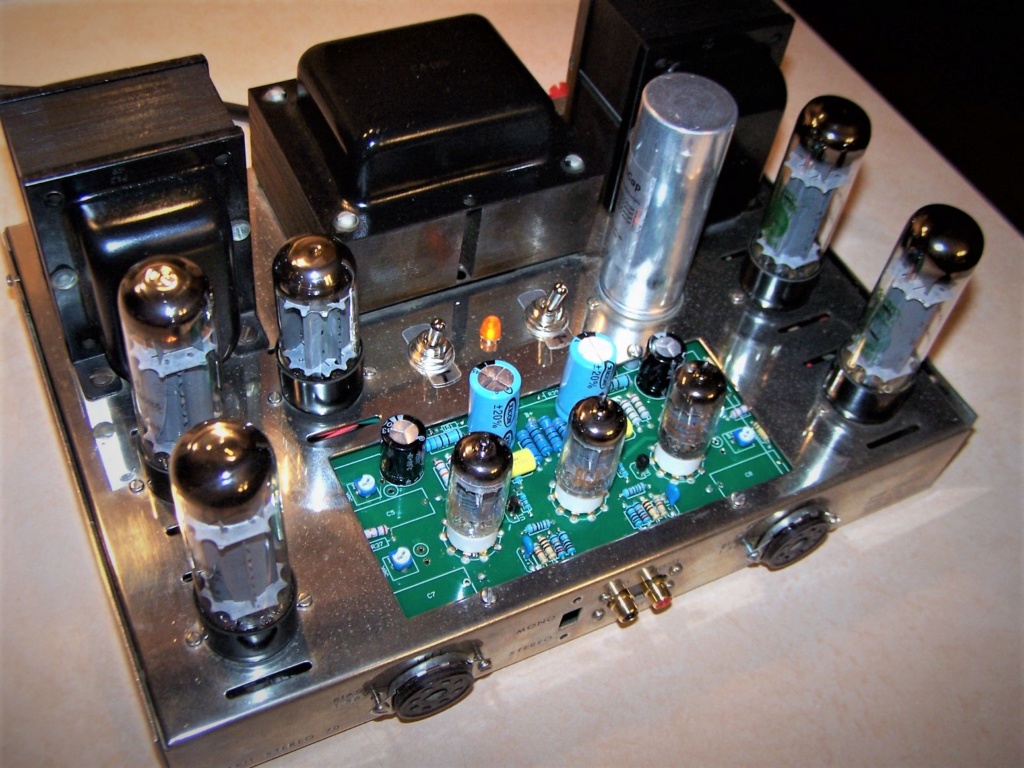 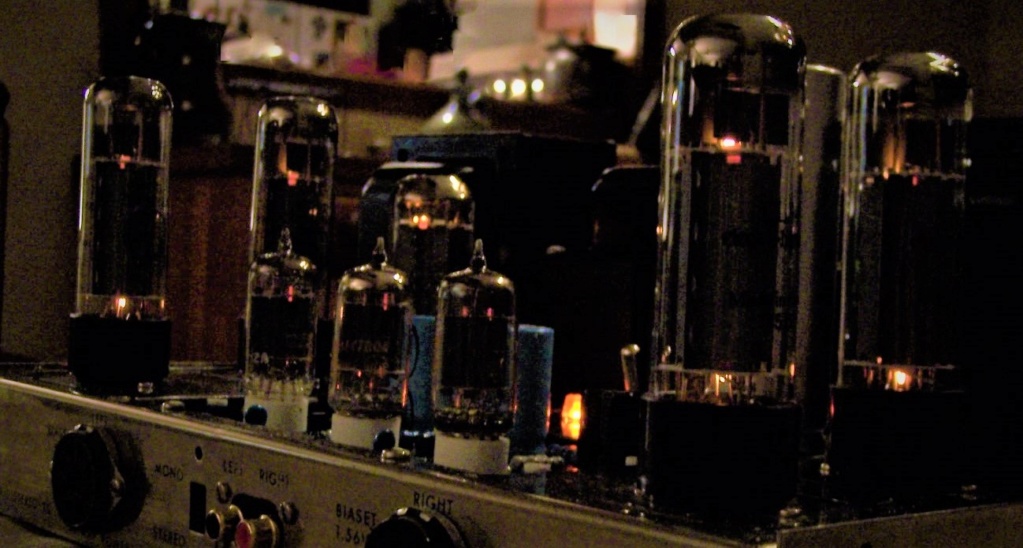 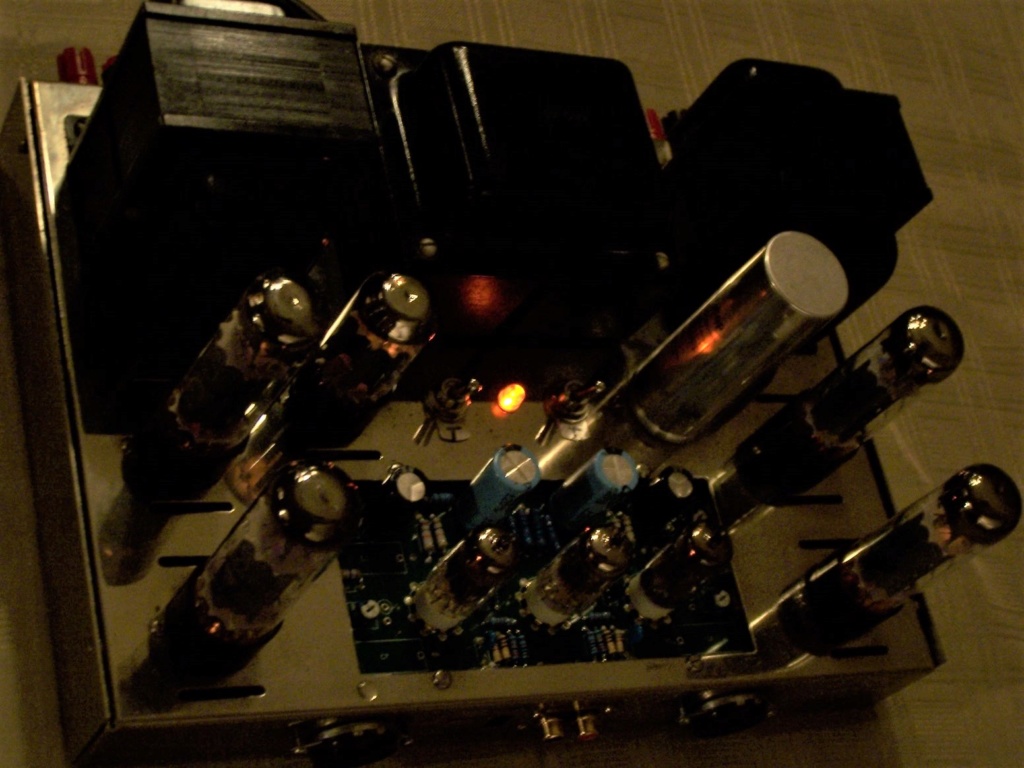 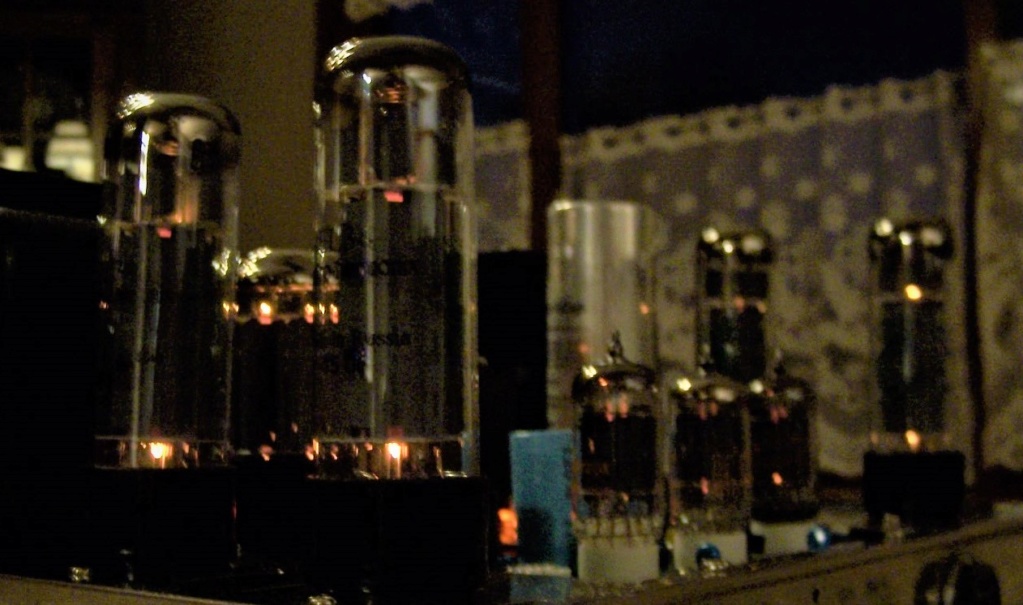 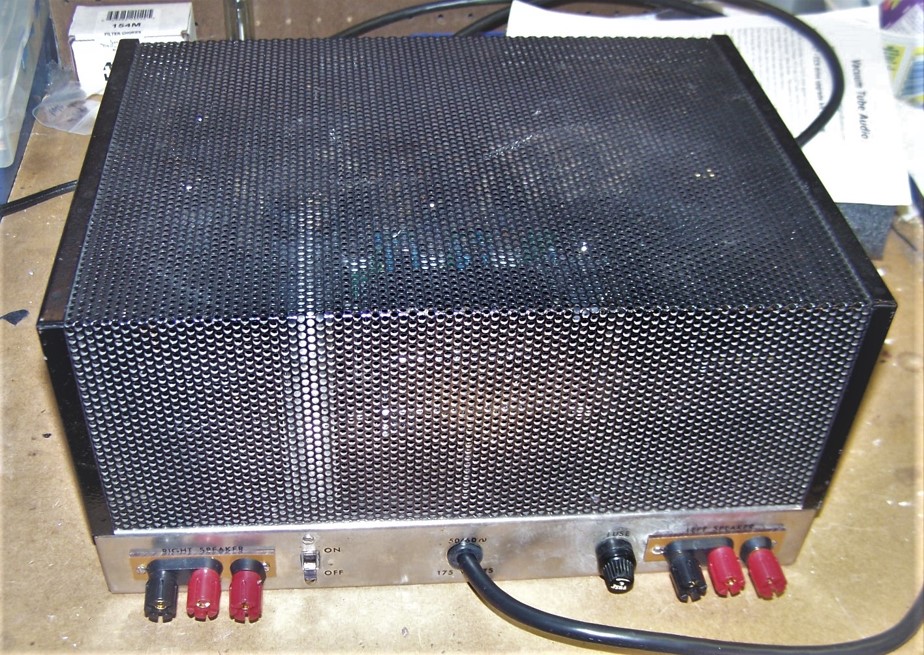