The Audio Research versions of the Dynaco ST-70

The Audio Research versions of the Dynaco ST-70

I had a customer Email me and mention that at one time he had a version of the Dynaco ST-70 made by Audio Research between 1970 and 1974). He said it ran really hot, broke down a few times but sounded good when it was working right. 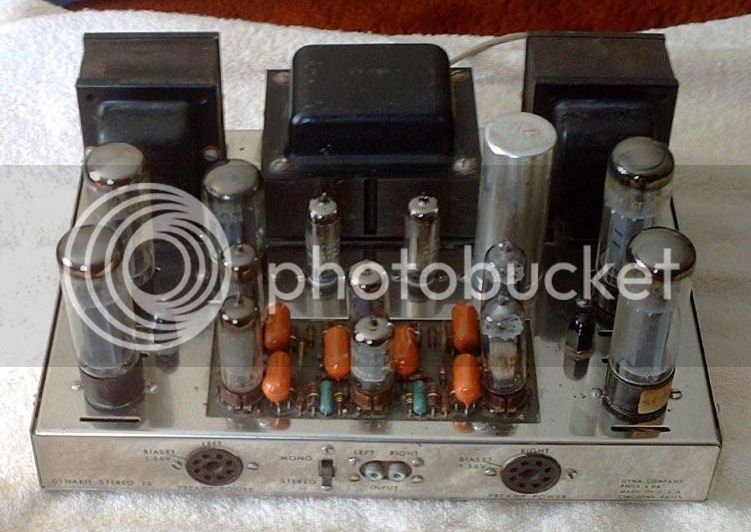 C2 below > Pretty much the same tube line up but now the front tube sockets were capped and the amp has better output terminals on the rear. 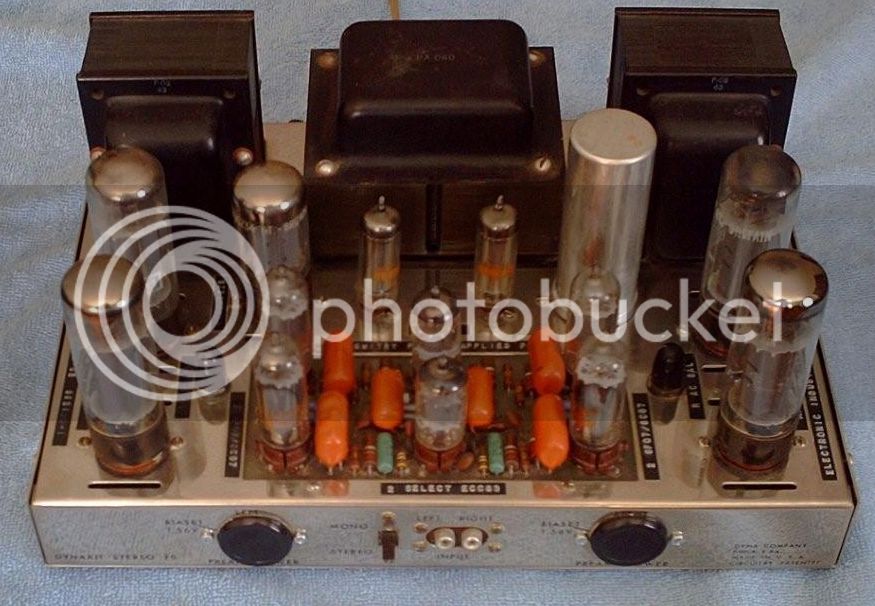 C3 below > Gone is tube rectification and the circuit has been altered now with 3 X 12AX7's and no OA2 voltage regulators. (only 11 tubes now) This last version was available now as an UPGRADE to existing ST-70's. You sent your ST-70 to Audio Research with a check for $385 and they did the upgrade for you and shipped the amp back to you. I do not think that many were sent in. The $385 was about triple the cost of the original ST-70 in kit form. The C3 version also used a much larger board that was suspended below the original board opening. 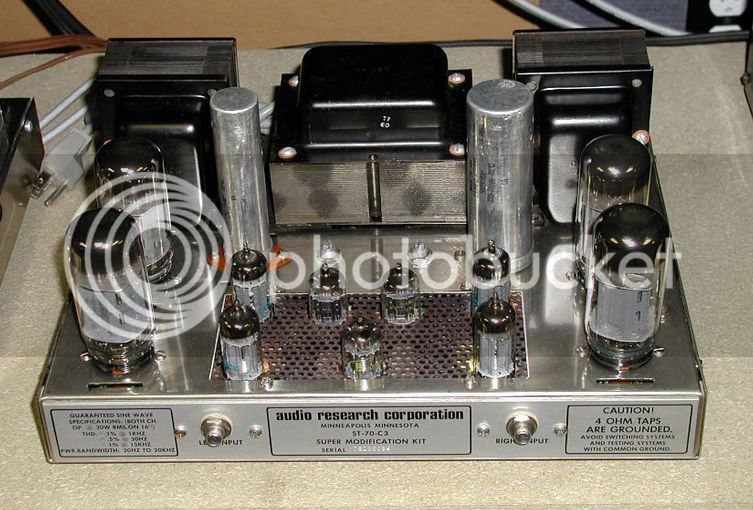 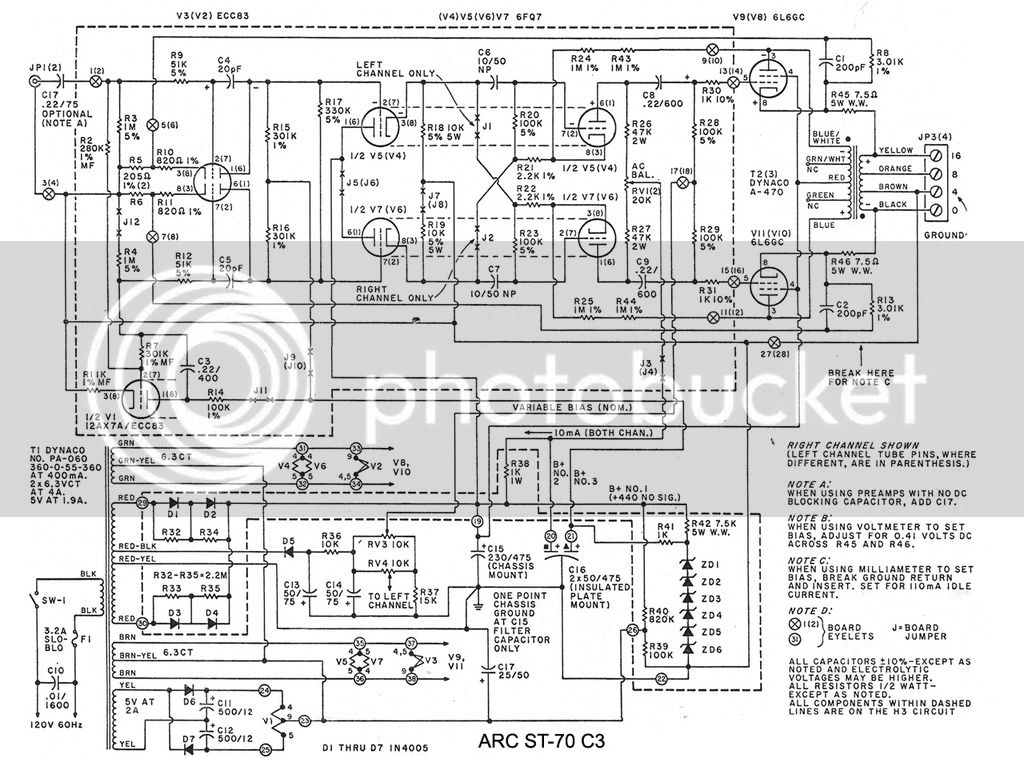 I used to sell quite a few of these 10-15 years ago on ebay, I had my own board layout and parts kit, with much better quality PCB and parts than the ARC kit.
But I quit selling them because they weren't anywhere near half as good as the VTA70 board, which is so much simplier and so much less money!
www.tubes4hifi.com/ST70.htm
Bluesman

I have an ARC-ST70-C3 that I bought in 2010 in partially completed form. The chassis and all parts were new, so evidently one could buy a version of this amp even if they did not have a donor Dynaco chassis and transformers. Or maybe the Dynaco parts were sourced elsewhere.

It had some wiring completed, with build manual checked off to match what had been done. Had been that way since mid '70s. Philips STR-387 6L6GCs were still in sealed bags, as was the stuffed pcb. Family story was that the builder had suffered a debilitating stroke and was never able to work on his electronic projects any longer.

I sent the amp to Bill Bittle in Florida and had him finish it for me. While it is a nice amp, and is still as new, I have used it very little, mainly because it runs so hot, even with fans on it, but also because it can't hold a candle to my restored HH Scott amps for ease of use and SQ.

My daughter and I built the ARC-ST70-C3 kit in the late 80s'. I got the kit from Old Colony Soundlab if I remember correctly. Nice sounding amp but as others have said it ran super hot. The high quality circuit board charred in less than a year.
Sponsored content