Thanks! Just order it from Digi-Key, did a little more looking around and concluded the 6.3 TA will do the trick for the reason you stated. Also ordered a couple of inrush current limiters (30A) for the Vairac. Looks like the breaker is tripped because of the sudden current surge when powering up. Intermittent because it depends where the sinusoidal wave form is at when the switch is thrown. At times the current I measured is 0 (when switch thrown), other times between 2 and 3Amps., other times 9A, and this is with no load at all on output of the Variac. The Variac behaves just fine once it's on and didn't trip the breaker. With no load it sits at .08A, it handles just fine loads in excess of 13A with ease. Took it apart, built nicely and clean. I just think it's a beast and needs a soft start of sorts to not trip breakers. I think Square D makes a breaker for this purpose but not going that route for now.
Dave_in_Va

I post this link every time this subject comes up.
The simple one will do the trick, in fact mine are even simpler as I couldn't foresee the use of a 12% voltage reduction. I just shrink wrapped those leads. I posted mine in a similar thread...

Mine is also simpler. No lights, switches, or fuses. Just a single 2 plug outlet along with the transformer. And connecting only the lower output leads. Nice compact little box that is easy to tuck out of the way.
cci1492 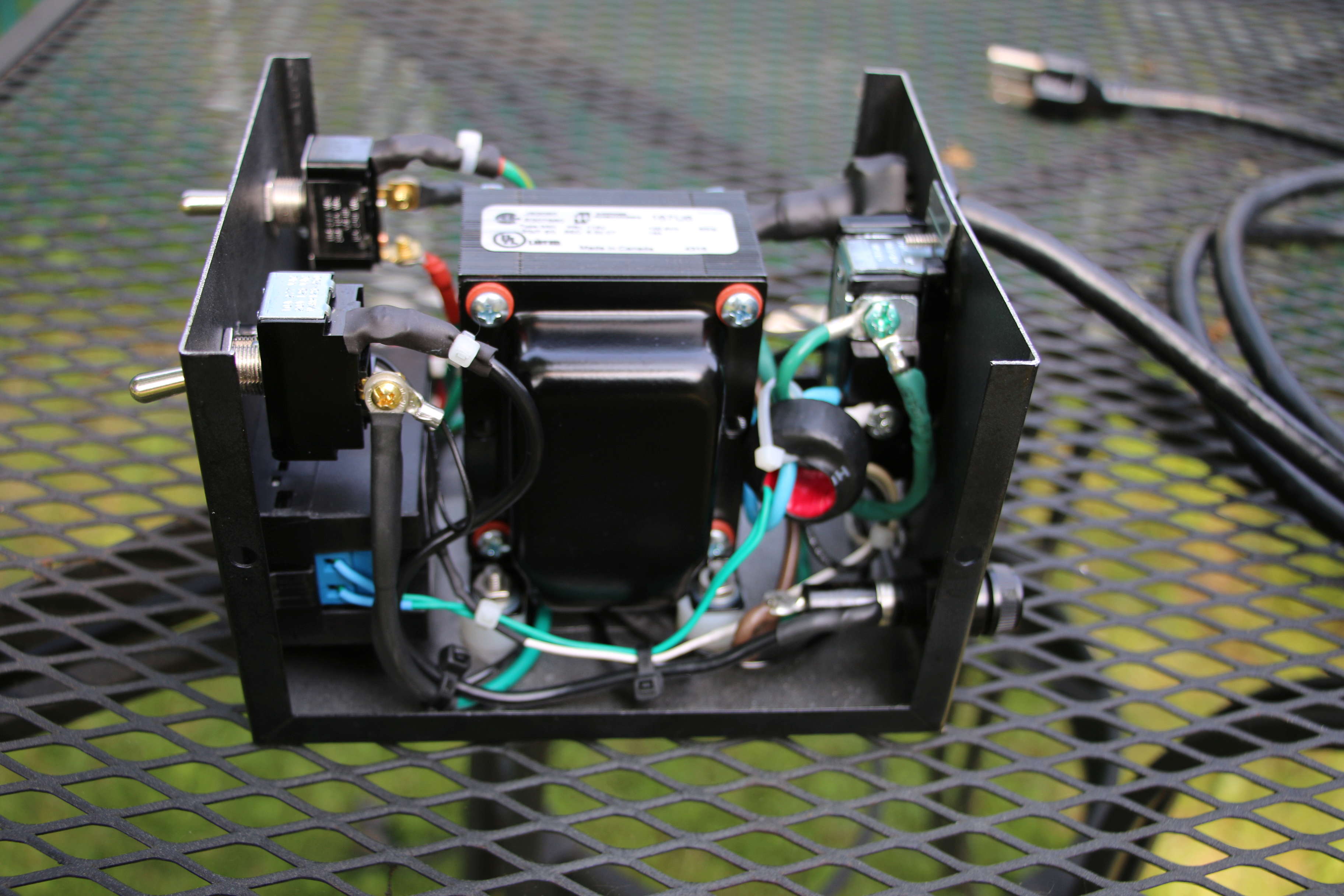 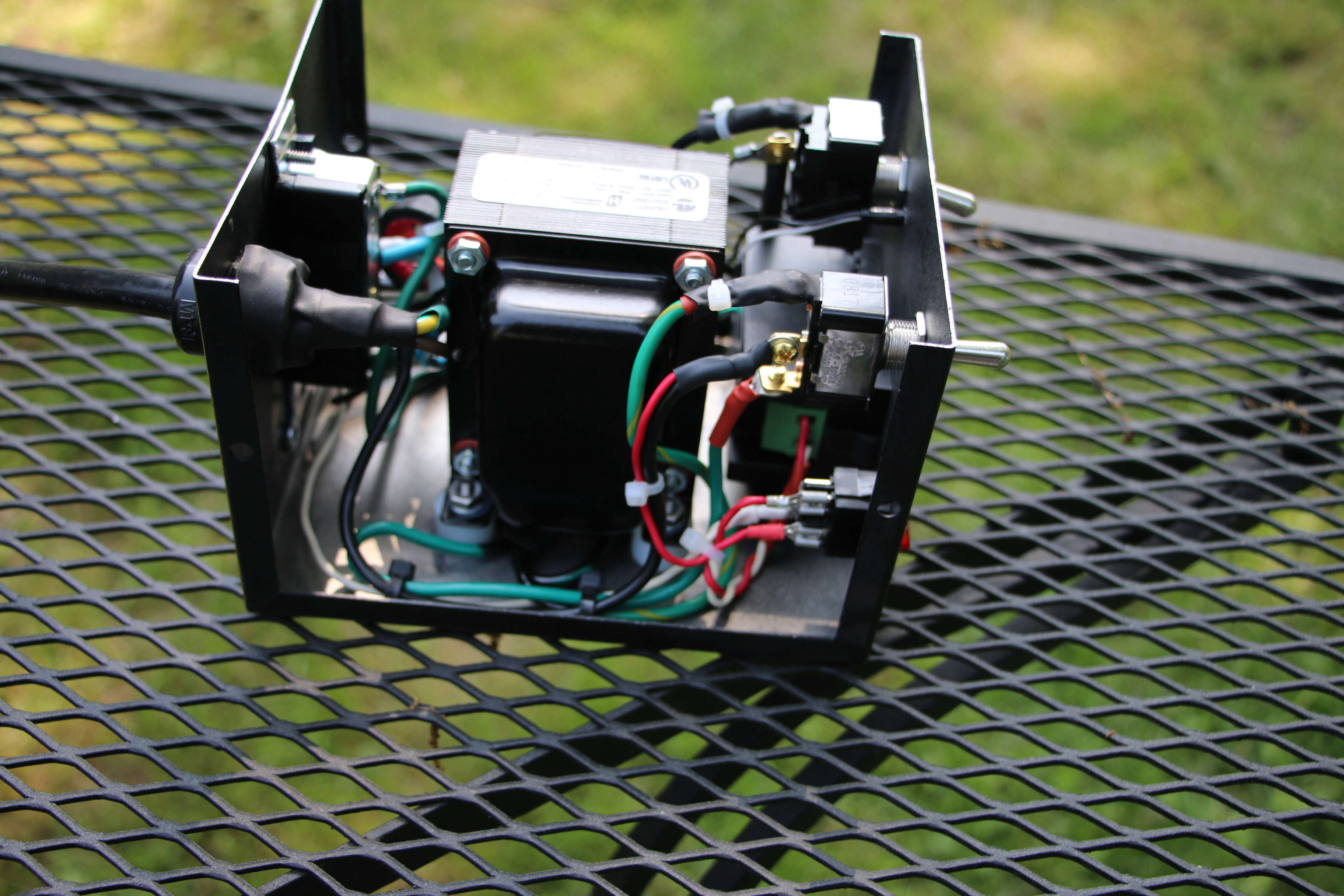 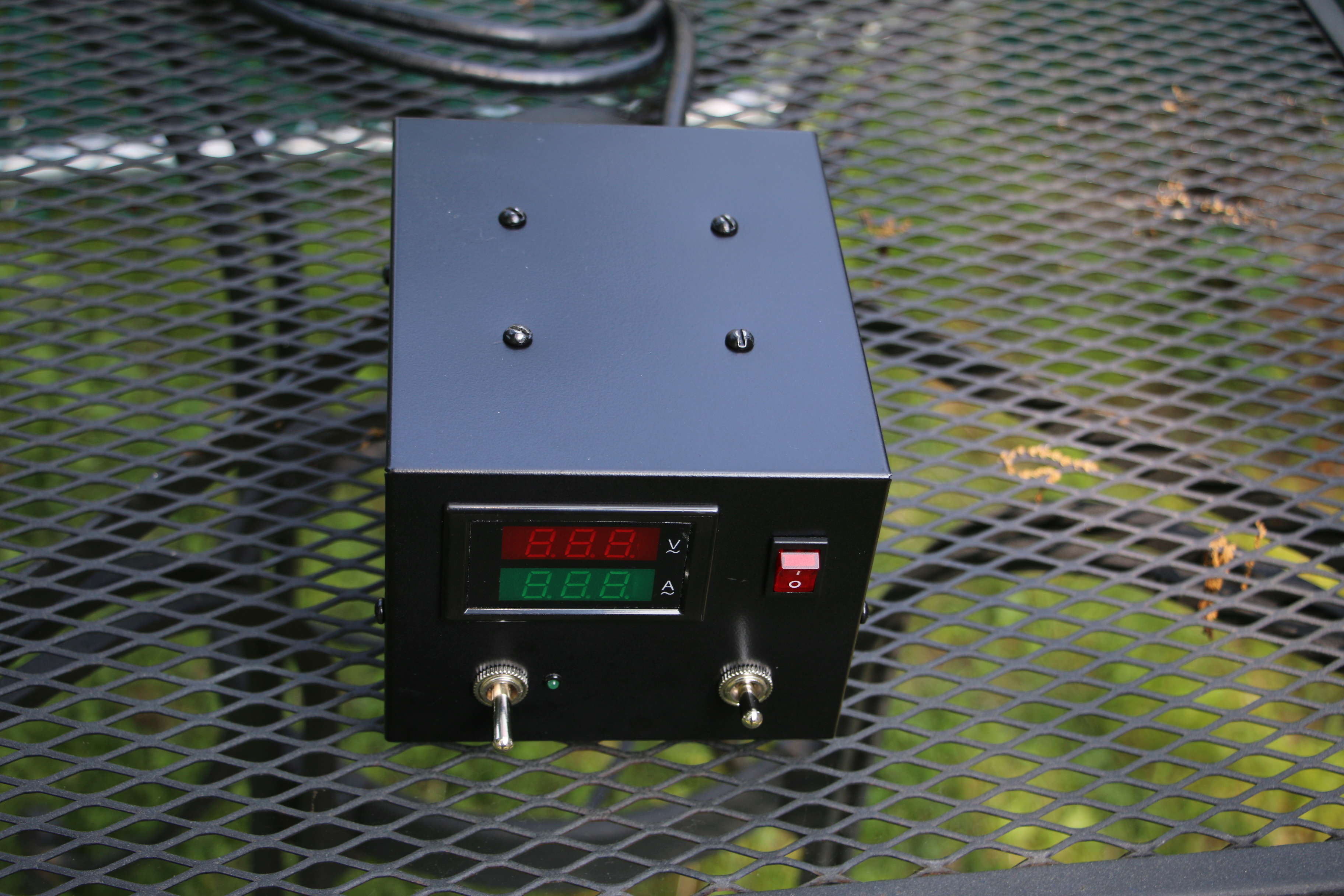 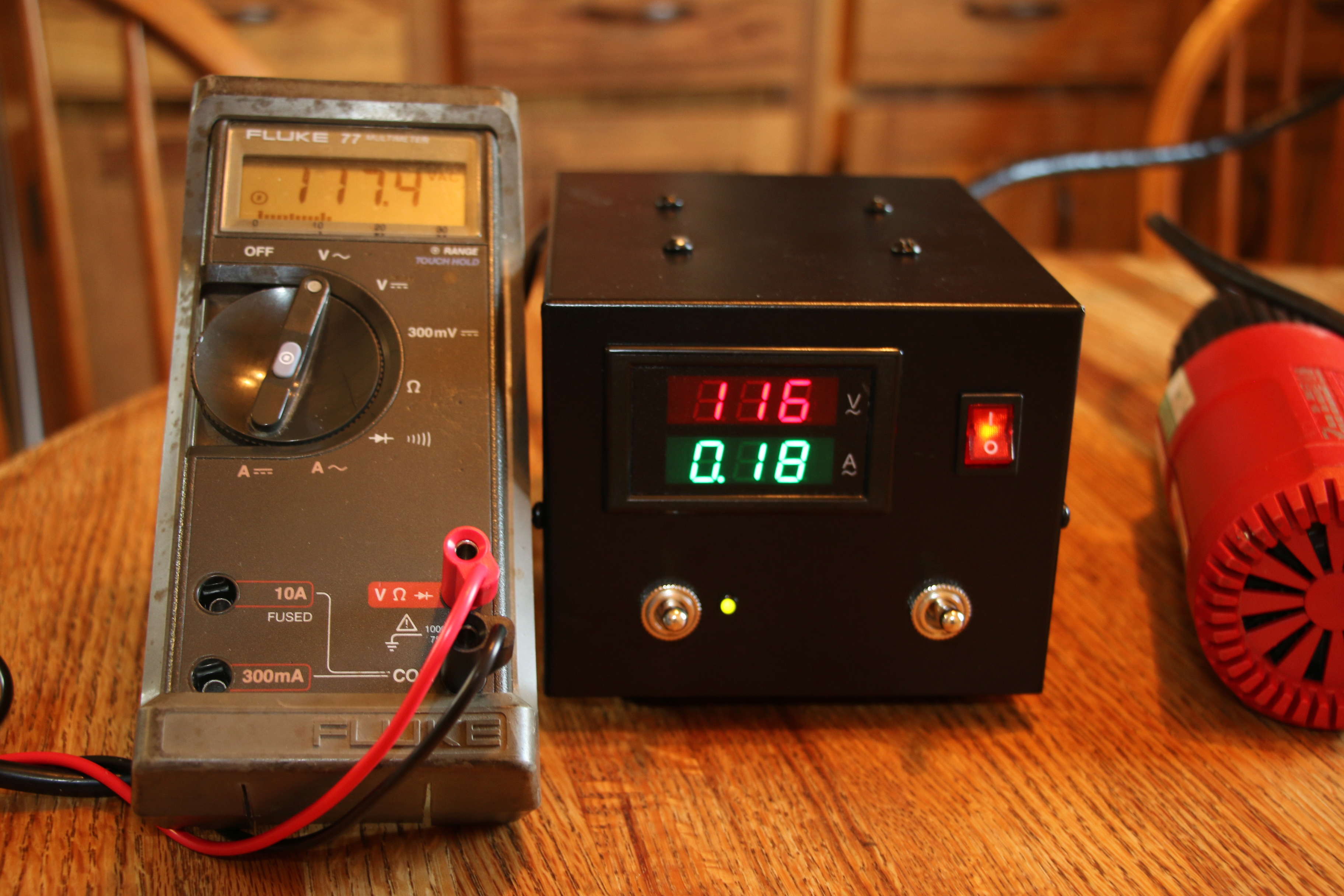 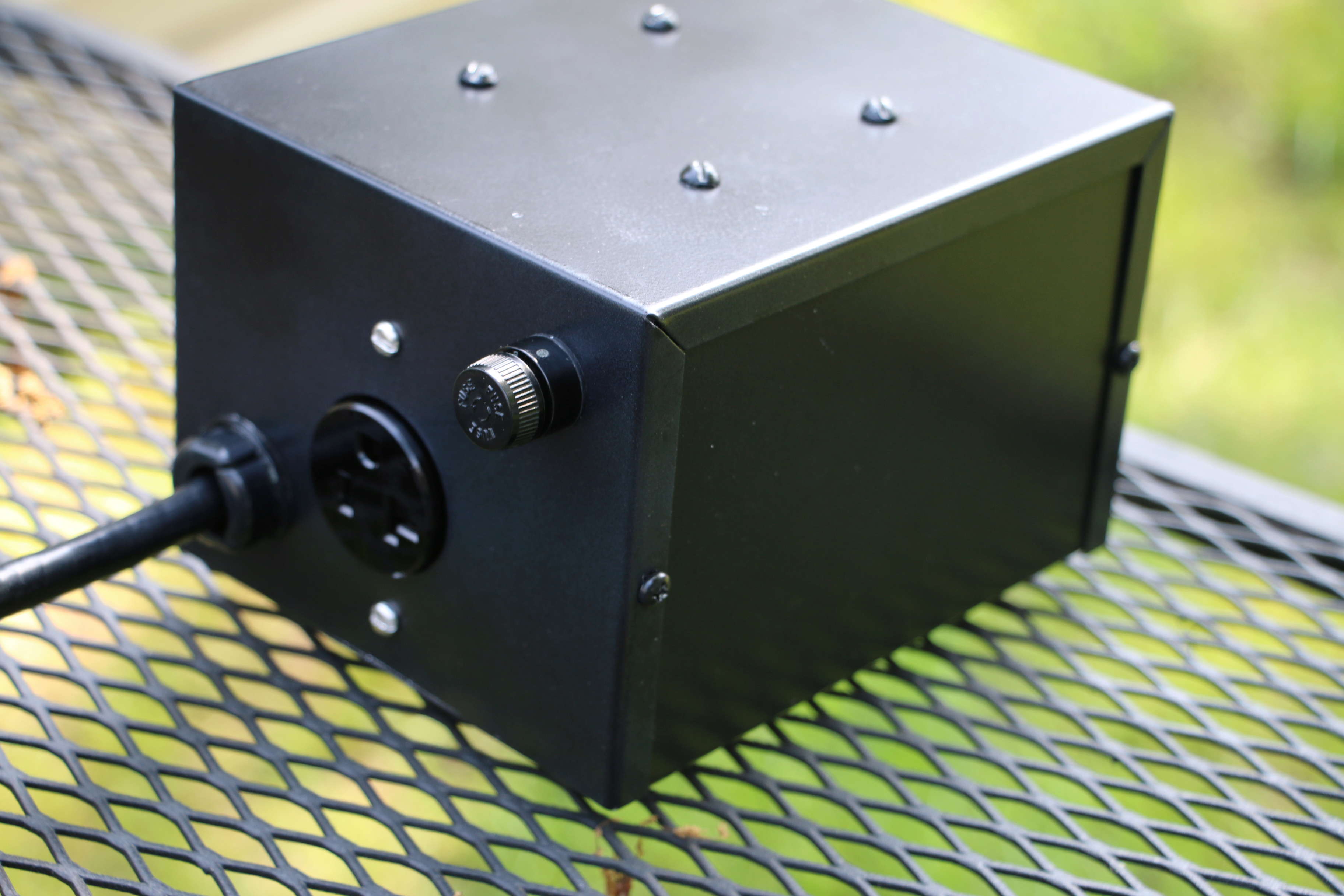 Stick with Bob's suggestion, use a variac!
LeGrace

For those of us without a huge parts bin (or the fabricator's electronic/mechanical skills), is there such a thing as an out-of-the-box plug 'n' play bucker out there?
stewdan

David --- there has been a Bucking Transformer listed on the E-Site for the past 6 months or more.

It usually shows up on a Dynaco Transformer search.

Stew, thanks. Not sure I need one as the Furman I've got clamps everything down at 121 VAC regardless in input voltage. Still a tad high but OK for modern VTA gear. But a guy can never have too much stuff