You are not connected. Please login or register
5 posters

I was in a electronic parts store buying parts for another amp project when I spotted a dead Stereo 70. I agreed with the salesman on a price and took it home.
In the late 70's I had a set of Mark 3's and a pas 3 that I modified. I remembered this setup having a very musical sound.
Will to make a long story short, after testing, here is what I have for my small amount of money.
All transformers are good, 3 GE Great Briton EL34s tested good which I think are fx4 Mullards, 2 GE 7199, both tested good but one is a little gassy, this was not detectable when played. The 5ar4 worked fine but fried when the old can cap decided to short. Choke has over heated at some time. Needs replacing but still works. I have played both channels one at a time and was surprised at how musical the mids. and highs were and how very quiet the whole amp was. My speakers are 99 DB/ one watt so they don't like noisy amps. Bass was its weak point. Over all I like the sound.
Everything else probably needs replacing. Rust on the chassis, board working but original parts etc.
The question is,what would you do with this amp.
GP49

I'd replace the filter capacitors before one or more sections arc over and short.
sailor

I guess I need to ask a little different question. The above parts list plus cage are parts I may wish to use in a new or rebuilt amp.
For sure all caps must be changed out, a new choke and I need one pair of el34's to make this amp a working amp.
So the question is: If you had this amp what would you do with it. Fix it on the cheap {as listed above}, sell it as parts, or do a partial or full rebuild?
Not sure about sockets as they seem ok. I assume most people opted for a new chassis when the old one has surface rust. Possabily a new driver board?
From what I have seen on the internet the tubes 4 HIFI driver board seems to be the best and very cost effective. I wish Bob offered a kit minus his transformers. But from what I have read on this board, I don't think he will do that and I can understand why. His transformers are bigger and better than the originals.
The problem is at some point buying parts and shipping them separately can get cost prohibitive compared to a full kit.

A new chassis, new input board, tubes, new choke, new caps, new hardware, transformer paint, cage paint, cage labels, etc. will run in the $350-500 range. Add that to what you paid for the "dead" ST-70 to get a ball park figure. If you are not a Dynaco "purist"... have you considered powder coating the chassis? I have no idea what the cost of that would be but it is bound to be less than the cost of a dynakitparts replacement chassis. I recently rescued a pair of Mark III that had been stored outside in a shed and under a picnic table. I spent about $350 to return them to "stock appearing" status. I stripped and polished the chassis and driver boards, stripped and painted the transformers and replaced or polished all the hardware. They came out clean and look almost new from three feet away--no where close to the mirror finish on my Chinese 300B amp. I built my own higher voltage quad cap replacement boards, see below. The amps are powerful, fun and have the classic tube sound. If you will keep the amp for your own use I would polish or paint the chassis--it will look decent and the sound should not be adversely impacted

If you are thinking about restoring it to museum quality for export to Asia--I would find a pair of Mac30 or Mac60 or Heath W-5m to invest the time and money in rather than the ST-70. Not all will agree with that last statement 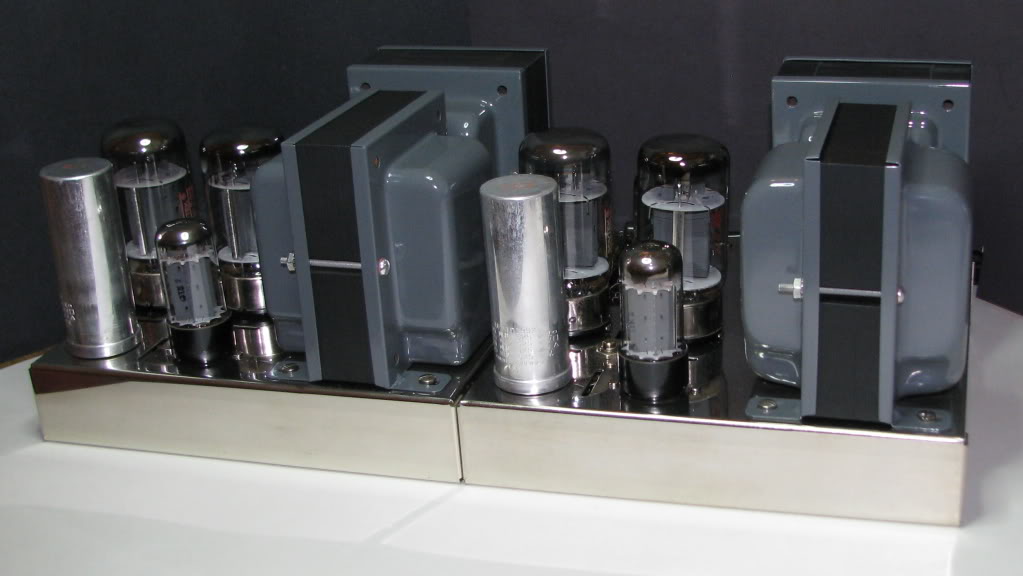 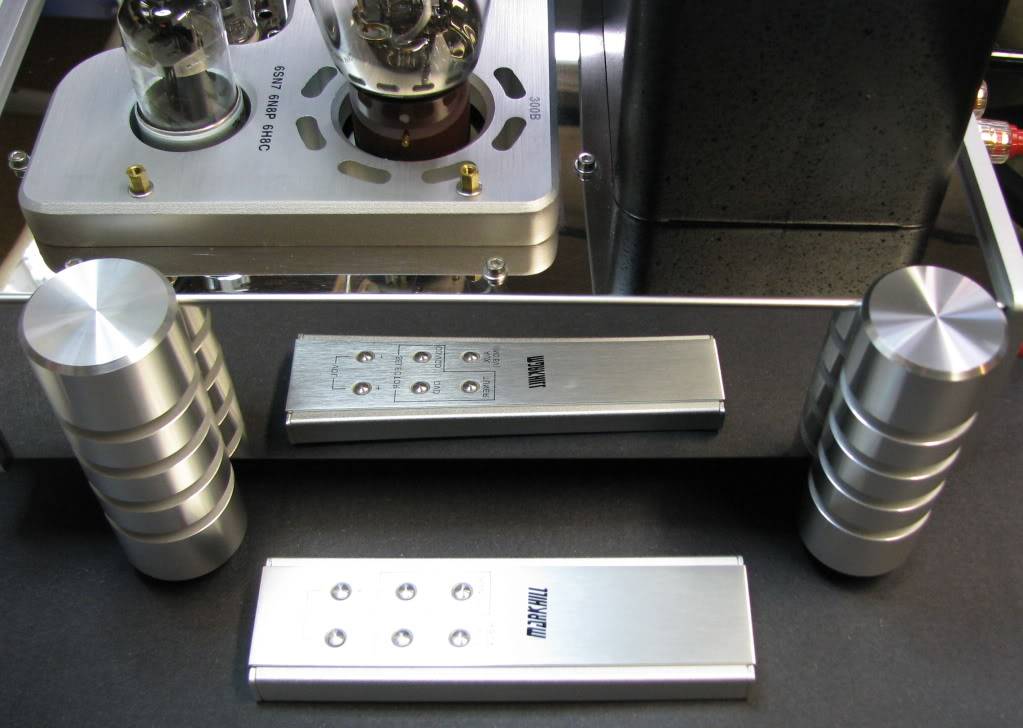 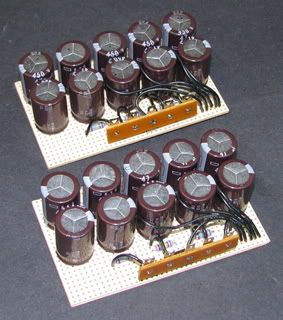 I agree, I'd completely unassemble the entire amp, sand and paint the chassis, use all new parts other than the transformers, so it's likely to cost $300 or more to finish. Otherwise, sell the transformers on ebay for around $200, and sell all the rest for around $100.
Unfortunately sometimes the parts are worth much more than the whole . . . .
sailor

Thanks for the advise.
jdm

Nice restoration on the pair of Mark III's.
Sponsored content